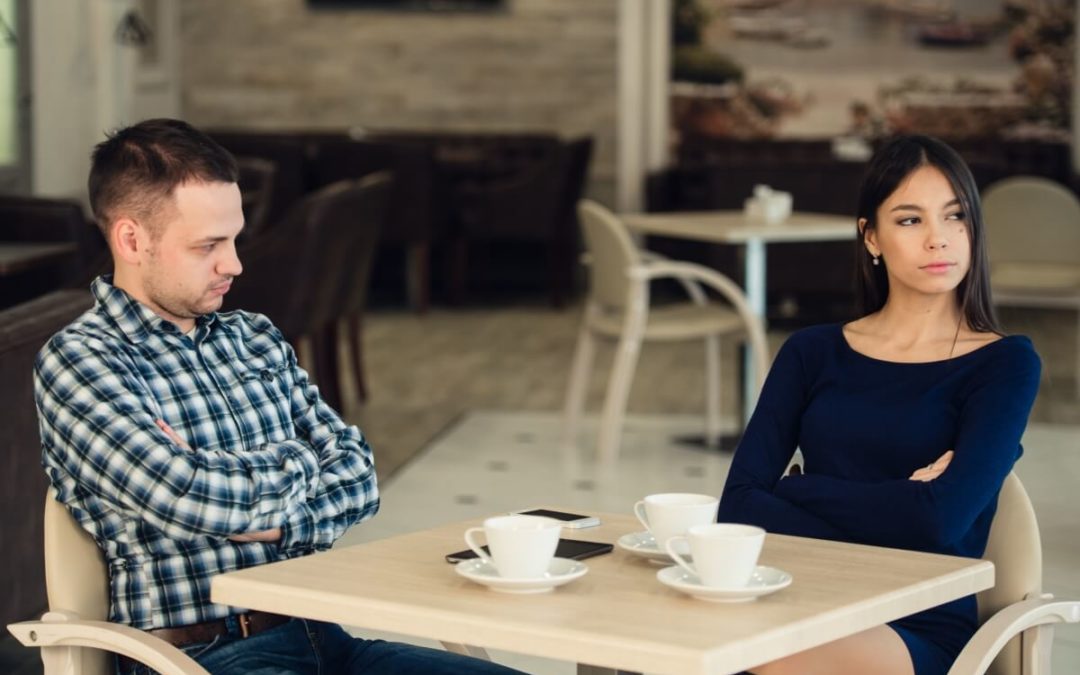 By Michael Laser from Parents Magazine

Judy Watson-Remy candidly admits what many other women won’t say out loud: She’s angry at her husband a lot of the time. “We both work, but I’m still the one responsible for all of the housework and the kids’ stuff,” says the mother of two from Brooklyn. “My husband does nothing around the house, and that really annoys me.”

She has plenty of company:

“Chronic anger is common in a lot of marriages — especially when a couple has young children,” says Helene G. Brenner, Ph.D., author of I Know I’m in There Somewhere: A Woman’s Guide to Finding Her Inner Voice.

The demands of raising kids can take a toll on even the best of relationships, and when couples don’t have the time and energy to work through their issues, anger and resentment can build. The result? Consider the words of one angry wife: “I used to be madly in love,” she says. “Now I’m just mad.”

The Roots of Rage

One of the most common complaints marriage counselors say they hear from angry young moms is that their husbands don’t shoulder a fair share of domestic chores. And it’s not just the physical labor that gets to them. Women also feel burdened by mental overload — having to keep track of every shoe size, doctor’s appointment, birthday party, and more.

“When my kids were little, I owned the family to-do list,” says Lisa Earle McLeod, a mother of two from Atlanta and author of Forget Perfect, a humorous self-help book for women. “I’d say to my husband, ‘Do you know when their Girl Scouts meeting is? Do you even know they’re in Girl Scouts?'”

Other common gripes for women are that their spouses don’t pay enough attention to them or are insensitive to their concerns and needs. “My husband works all day and then comes home and hangs out with the kids,” says an at-home mother of three kids under age 5. “After they’re in bed, he’ll plop himself on the couch and watch ESPN. He doesn’t even want to have a conversation with me, and that really makes me crazy. I’m with the kids all day, taking care of them. Don’t I deserve to have someone take care of me once in a while?”
For more from Michael Laser on resenting your spouse, click here