How to Deal With Your Uncle Frank This Thanksgiving 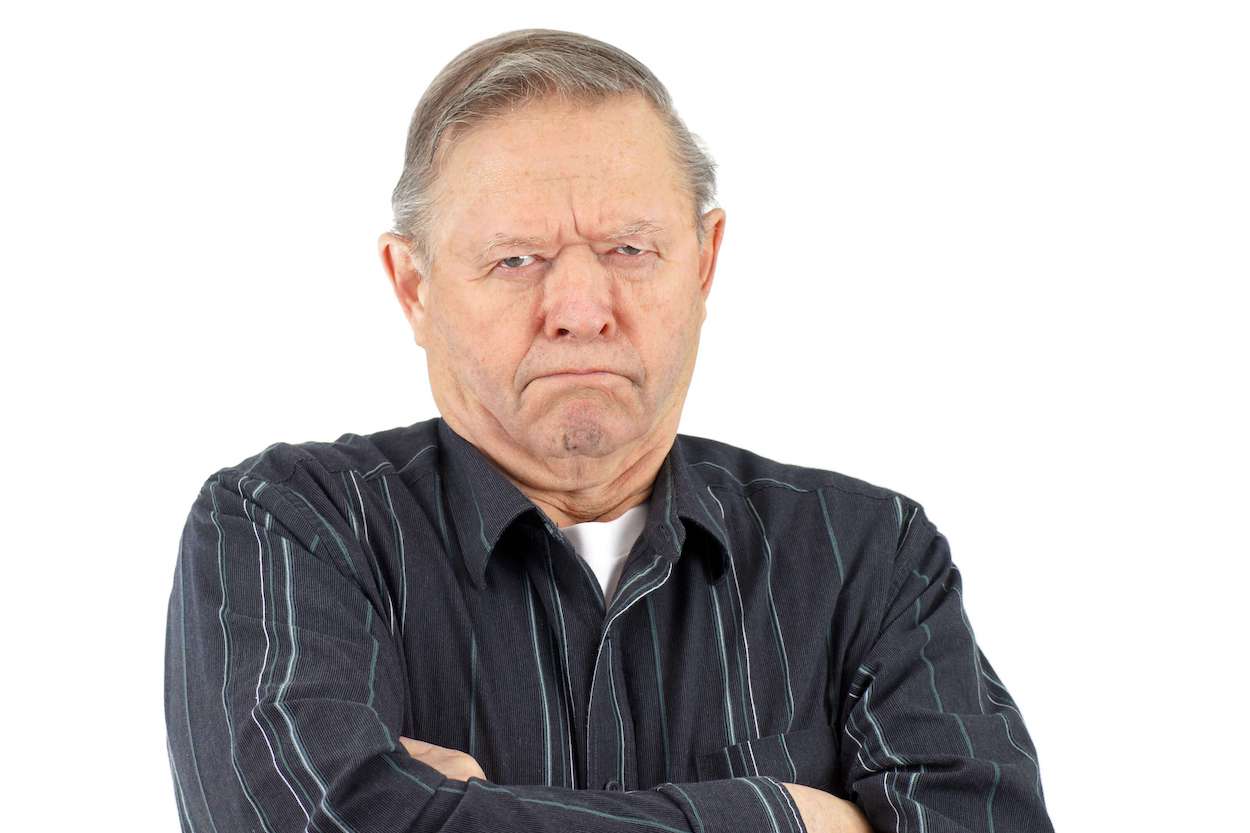 You’re heading to your traditional Thanksgiving family gathering for the first time in three years and you’re (mostly) looking forward to seeing everybody – except Uncle Frank, the conspiracy-mongering zealot who’s bound to say something that’s going to drive you up the wall.

Which is a sad thing, because he used to be one of your favorite relatives.

You could simply change the subject, or let other people do it for you (“My, Aunt Betty, you really outdid yourself with your pecan pie this year!”). But a part of you doesn’t want to simply ignore him. You want to engage. So how can you do that effectively (and peacefully)?

Don’t argue. No amount of having the correct facts is going to change his mind. The more facts you throw at him, the more he will double down on his beliefs. He’ll ignore your facts and instead spout five “facts” for every one of yours that you won’t be able to disprove.

Instead, Stay calm,  listen briefly and reiterate. No matter how much you disagree with him, pay respectful attention for a short while to what he’s saying. Everyone wants to be heard and understood. So don’t get angry or sit there and compose a counter-argument. Instead, say it back to him: “What you’re saying is….”

Once you’ve done that….

Respond with “I see things very differently.” And STOP! Don’t say another word. Don’t get pulled into a debate. That’s what he wants. If he wants to know what you think, he can ask.

Keep it short and simple. If he asks you what you think, say what you think without trying to convince him. “Yes, I completely believe the election wasn’t stolen, and Biden really did get 7 million more votes than Trump.”

Empathize with his feelings. “But if I believed what you believe, Uncle Frank, I’d be pretty upset too.”

Bring up happy memories of your relationship.  For example, “I remember the summer you took me to Aunt Sadie’s farm and picked me up so I could pick cherries from her cherry tree.”

If he says something truly upsetting, Speak from your feelings, and personally, but not with anger. “What you say about Muslims really bothers me. Two of my best friends are Muslim, they’re wonderful people, and they’ve received hate mail and it terrified them.”

Of course, if he says something truly offensive that’s clearly meant just to put you down, don’t engage. Then he’s not talking in good faith.

But if he really does want to connect, and you follow the tips above, you probably won’t change his mind this time, but at least you’ll become his favorite flaming liberal – and you’ve probably opened his mind just a little bit. 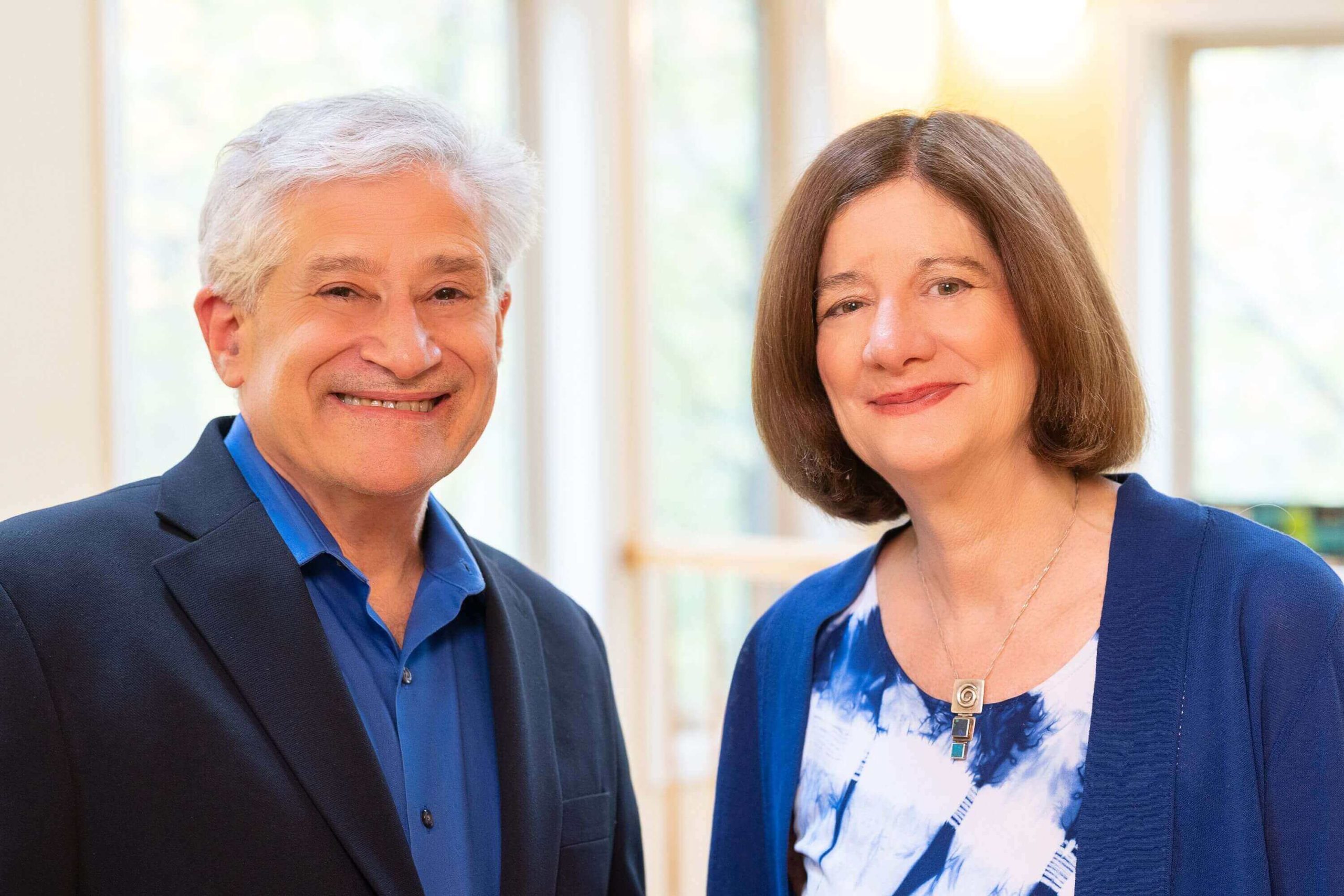 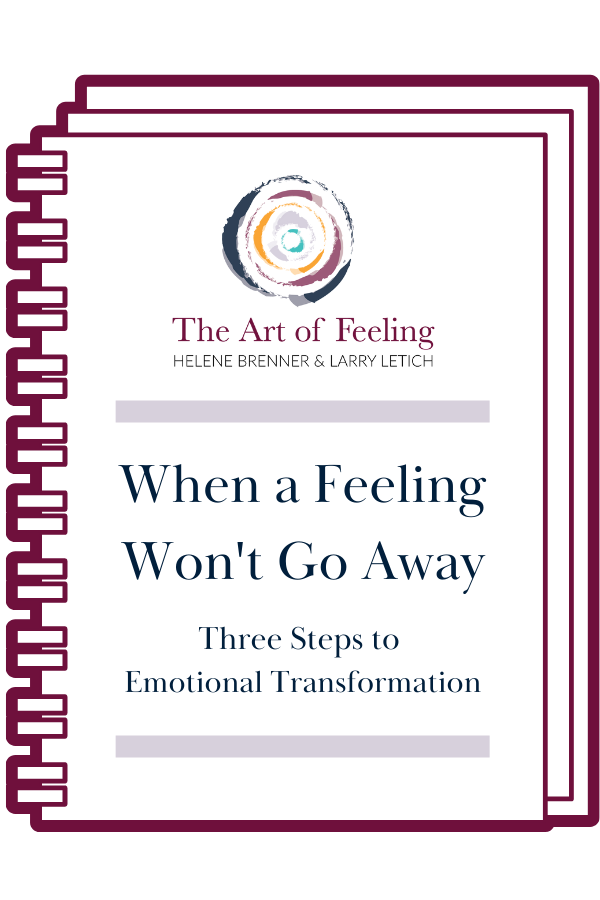